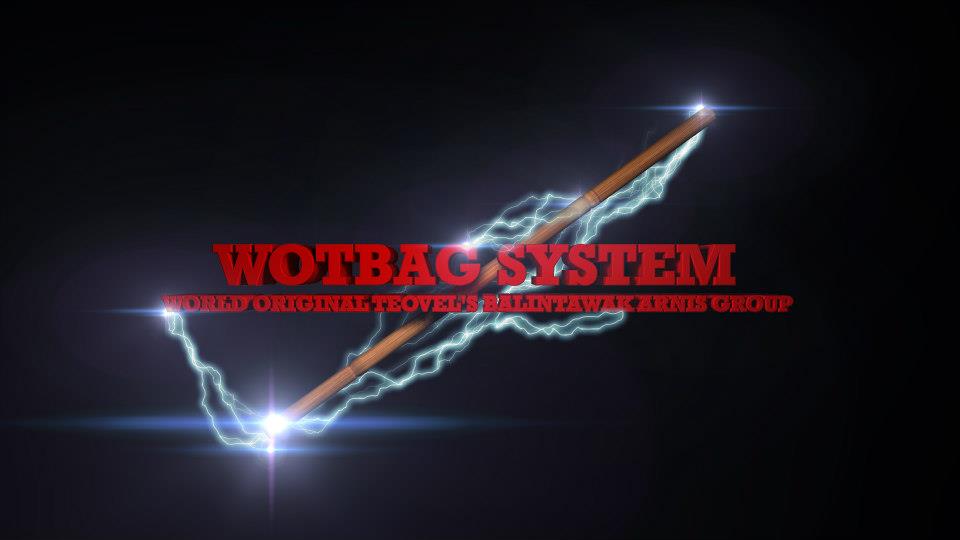 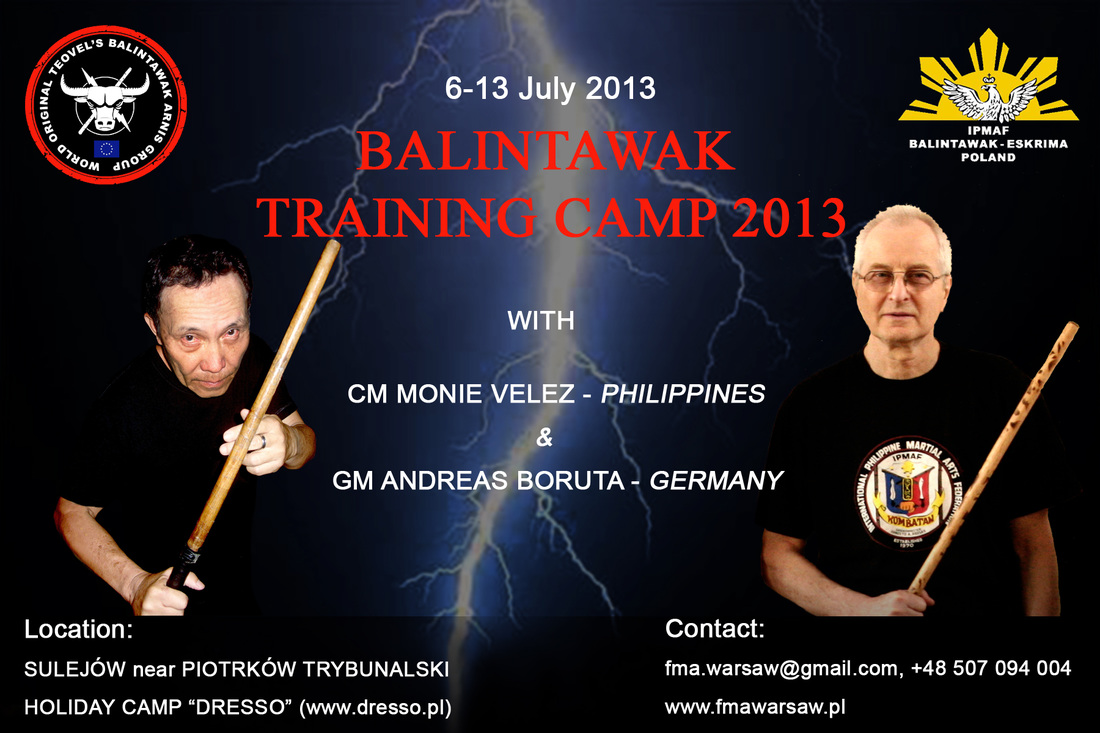 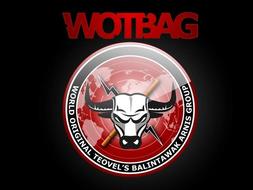 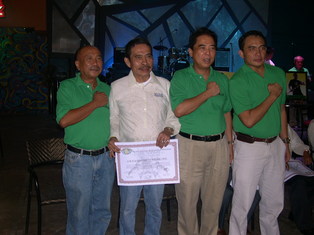 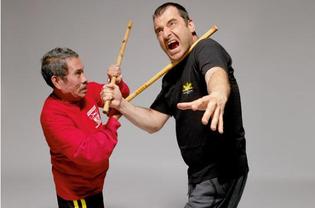 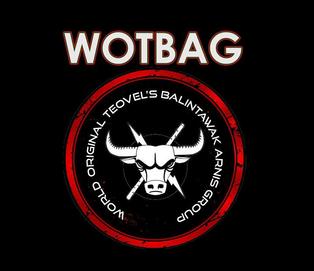 Midwest Martial Arts Gathering
June 9 at 9:00am until June 10 at 6:00pm in CDT Proceeds to Benefit the Wounded Warriors Project and Fillipino Veterans of WWII

All skill levels and backgrounds welcome. 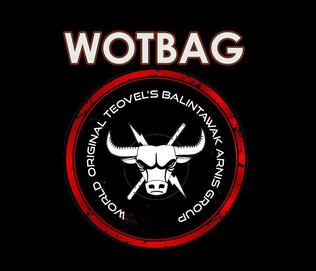 The plan of Instructors course in Germany: 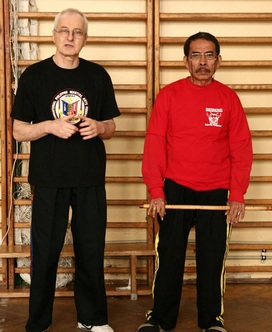 Between March 22nd and April 3rd of 2012, Supreme Grand Master Pacito "Chito" Velez - Master of Balintawak style representing the World Original Teovel's Balintawak style Arnis Group (WOTBAG) was hosted in Poland by IPMAF Balintawak-Eskrima Association. Every day we trained from morning to evening in a small group (instructors and candidates for instructors) as long as our condition and concentration allowed us to do it. GM Chito presented and tought us a pretty new material which was beyond our expectation.

Trainings with the Master were very fruitful: we learnt a lot of tricks that are hidden in the Balintawak style and practiced (having already a very good balintawak foundation) a "Sana, Sana," that is a free sparing unfettered by any rules, where you use the technical skills, speed, dynamics, and - equally important - the flair and sense of fight. Sana-Sana (as Tapi-Tapi in Modern Arnis and Free Style in Kombatan) is the heart of Balintawak style. However, it is a must to practice it regularly many years to achieve mastery.
During a combined seminar (Kombatan and Balintawak style) conducted for the members of our association, our GM dr. Andreas Boruta firts time demonstrated us large parts of the master's degree program till Lakan Anim (VI). He presented: an extremely practical knife techniques, new techniques of Tapi-Tapi and the links between them, new applications of Sumbrada, a whole series of techniques of Panantukan as well as extensive excerpts from the Laban Laro.

In the last day of the week training seminar (extremely important for us in term of developing our technical skills) there was an instructor exam passed by Waldemar Kruk, Boris Kulig, Dominik Szynkler and Wojciech Zdunek, who all received WOTBAG's instructor certificates. 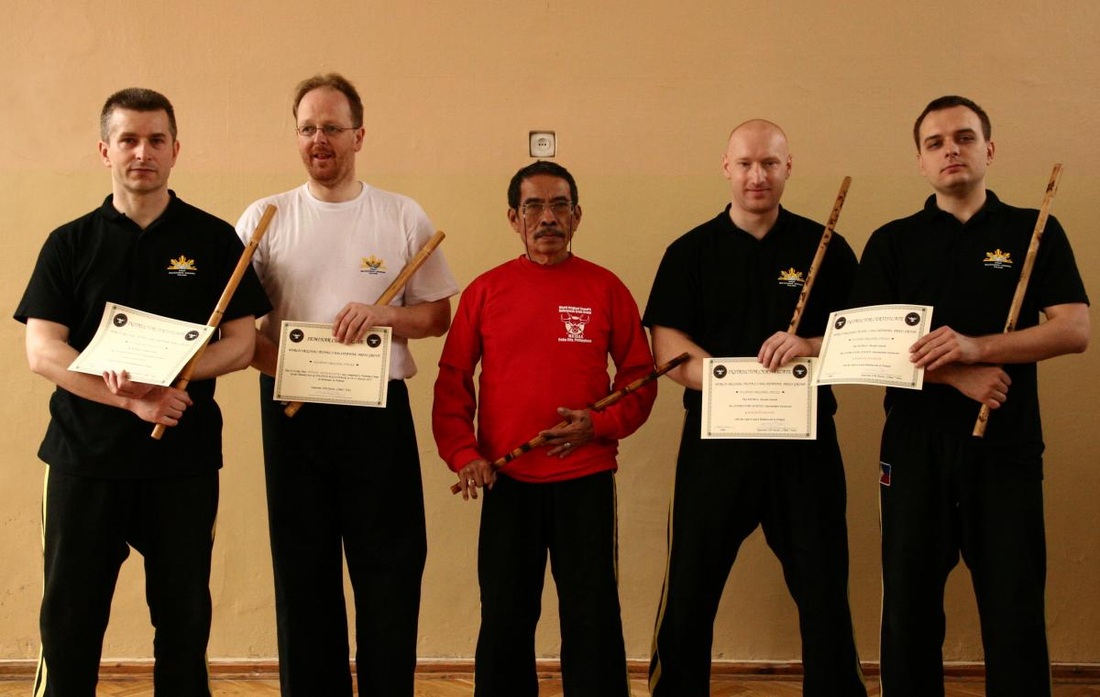 "IPMAF Balintawak-Eskrima Poland Association" became the official and exclusive representative of the Supreme GM Pacito "Chito" Velez and WOTBAG in Europe and Poland." 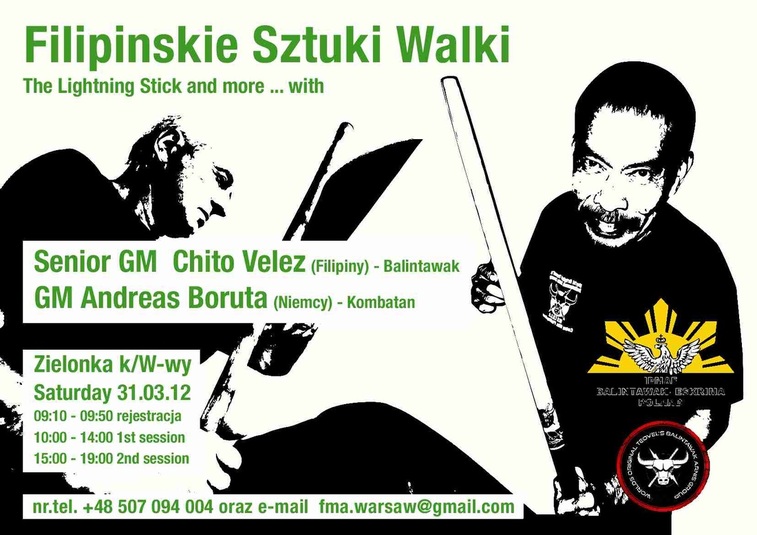 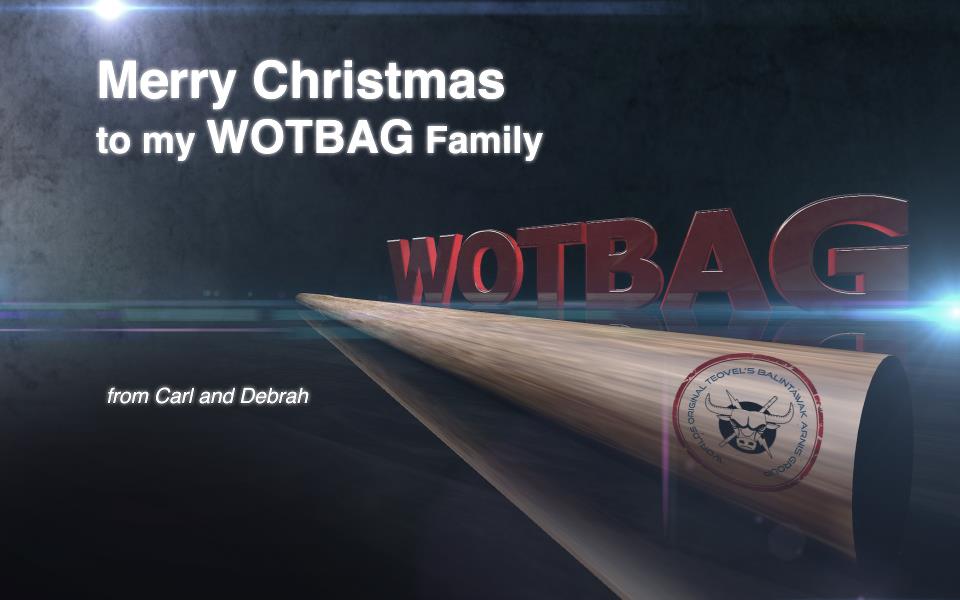 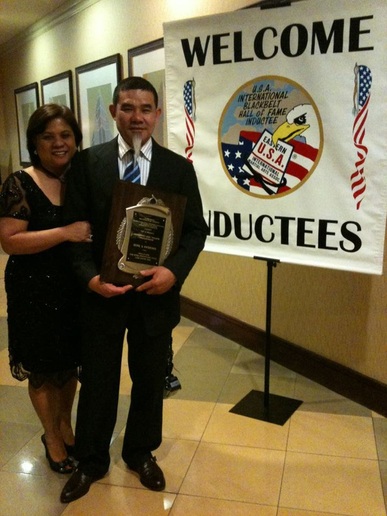 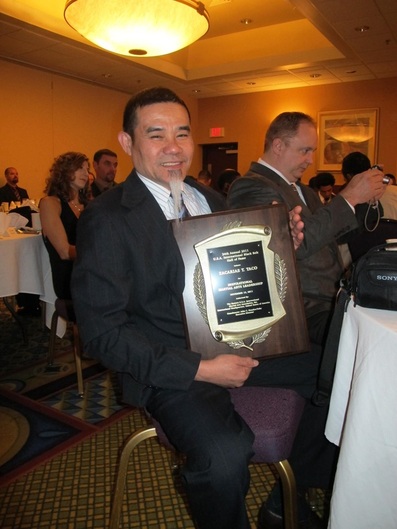 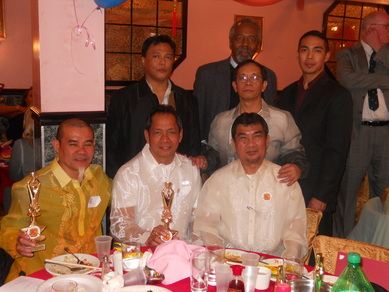 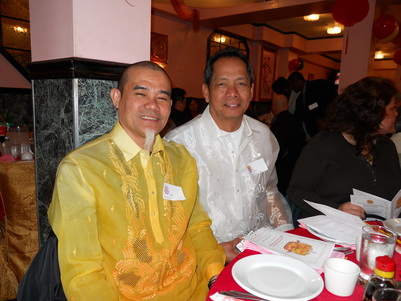 Want some activities this vacation? 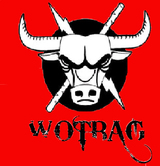 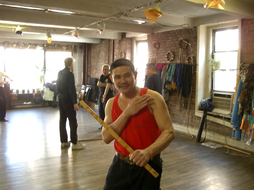 Chief Master Zack Featured in Various FMA Books
and one of the Award of Excellence, for the Propagation and Development of Filipino Martial Arts Education in the USA. 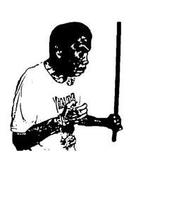 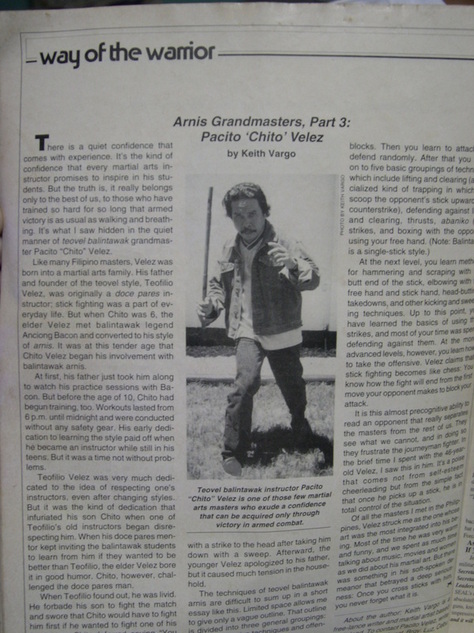 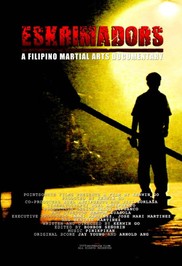 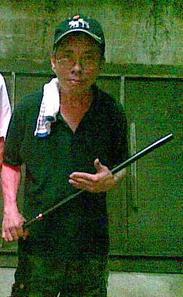 During Awards of Cebu Goverment in Documentary Film ESKRIMADORS  [2010] 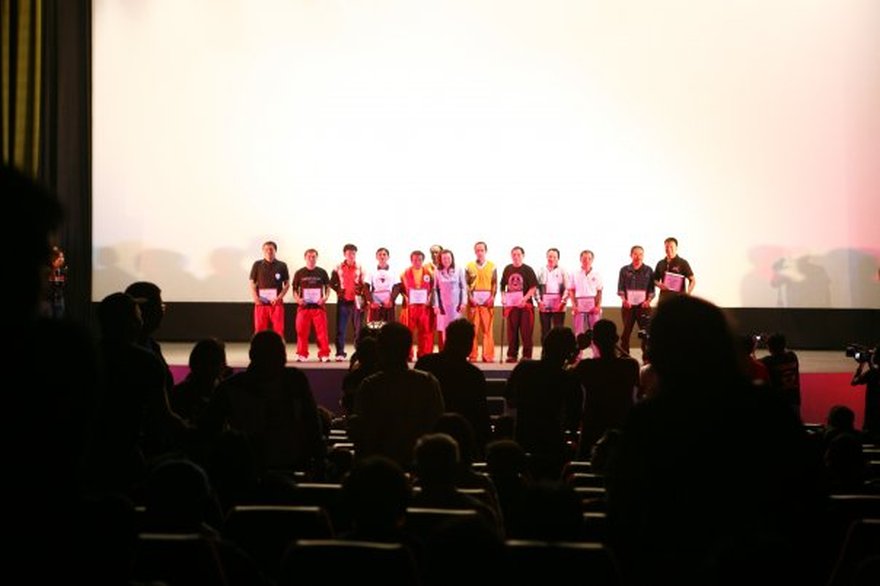 The eskrimadors onstage. They were awarded certificates of recognition by The Cebu Provincial Government, for their contribution in the preservation and promotion of  The Cebuano Martial Arts. 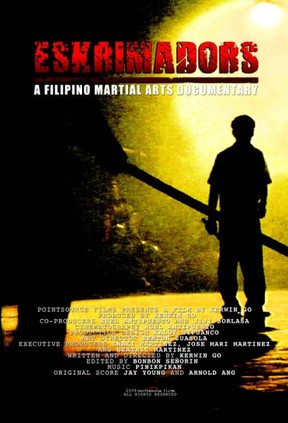 Kerwin Go's Eskrimadors is not an action film per se. It is a documentary, and a very good one at that. Go centers oneskrima, more popularly known in other parts of the Philippines as arnis, a form of martial arts that primarily makes use of rattan sticks that originated in the island of Cebu. From its anthropologic roots as a sword-fighting method among the islanders down to its present-day popularity in international circles, the documentary carefully and effectively tackles the history of the sport, allowing living legends of eskrima to relay several stories, some of which are the stuff entertaining movies are made of. It's all interesting. Go's point in Eskrimadors is less self-congratulatory than it is cautionary, especially when the film's mode transposes in the end where it feels like the film is lamenting the loss of a cultural treasure to a mixture of globalization and the lack of local interest.

To the martial arts enthusiast, the documentary is something of a well-packaged tribute to a sport that has been sadly relegated locally as mere curiosity when it has actually turned into a world-wide phenomenon. To the uninitiated in the field of martial arts, the documentary is told quite imaginatively, with a distinctly solid narrative flow, and a visual flair that outwits the budgetary constraints of a local independent production. It's simply fantastic filmmaking. Instead of merely imparting researched knowledge, Go appropriates the brisk rhythm of eskrima into the film. The editing is aptly swift. The music scoring is exhilaration. The visual effects used are never needless. Eskrimadors plays exactly like aneskrima match, fast-paced, spectacular and always entertaining. 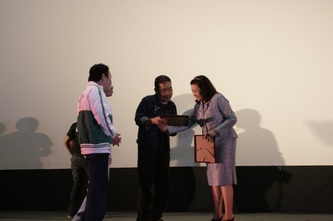 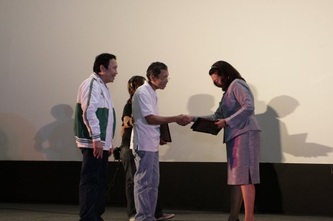 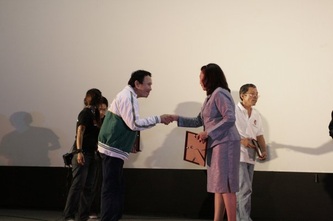